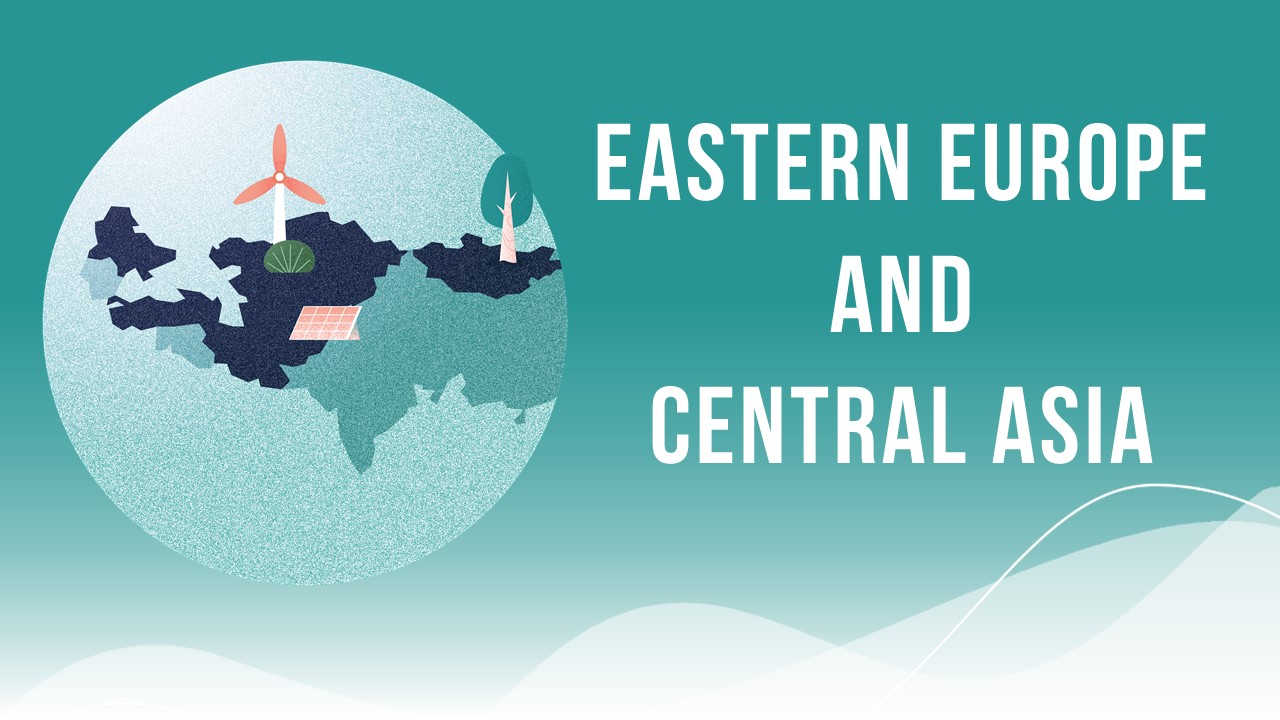 In 2021, five projects in the areas of solar, clean transport, waste-to-energy and energy products from forestry raised investment amounting to a total of $46 million USD including PFAN’s first financial closure in Moldova.

In 2021, the region reached several notable milestones and achievements, with a total of 45 eligible projects inducted into the pipeline. Although Ukraine still led the way in new pipeline inductions, the share of clean energy projects from other countries in the region increased in comparison to the previous year.

Through the joint efforts of the PFAN EECA network and partners including the Invest In Network at the Energy Week Black Sea 2021, 30 events were held to expand PFAN’s reach in the EECA region and inform entrepreneurs about PFAN’s services.

PFAN expanded into two new countries, Mongolia and Tajikistan, with the addition of new Country Coordinators and a Gender Focal Point for the region. Zula Luvsandorj, Country Coordinator for Mongolia, took on this role and kicked off activities with a workshop for female developers with a focus on clean energy projects.

Technology area of new projects in the pipeline 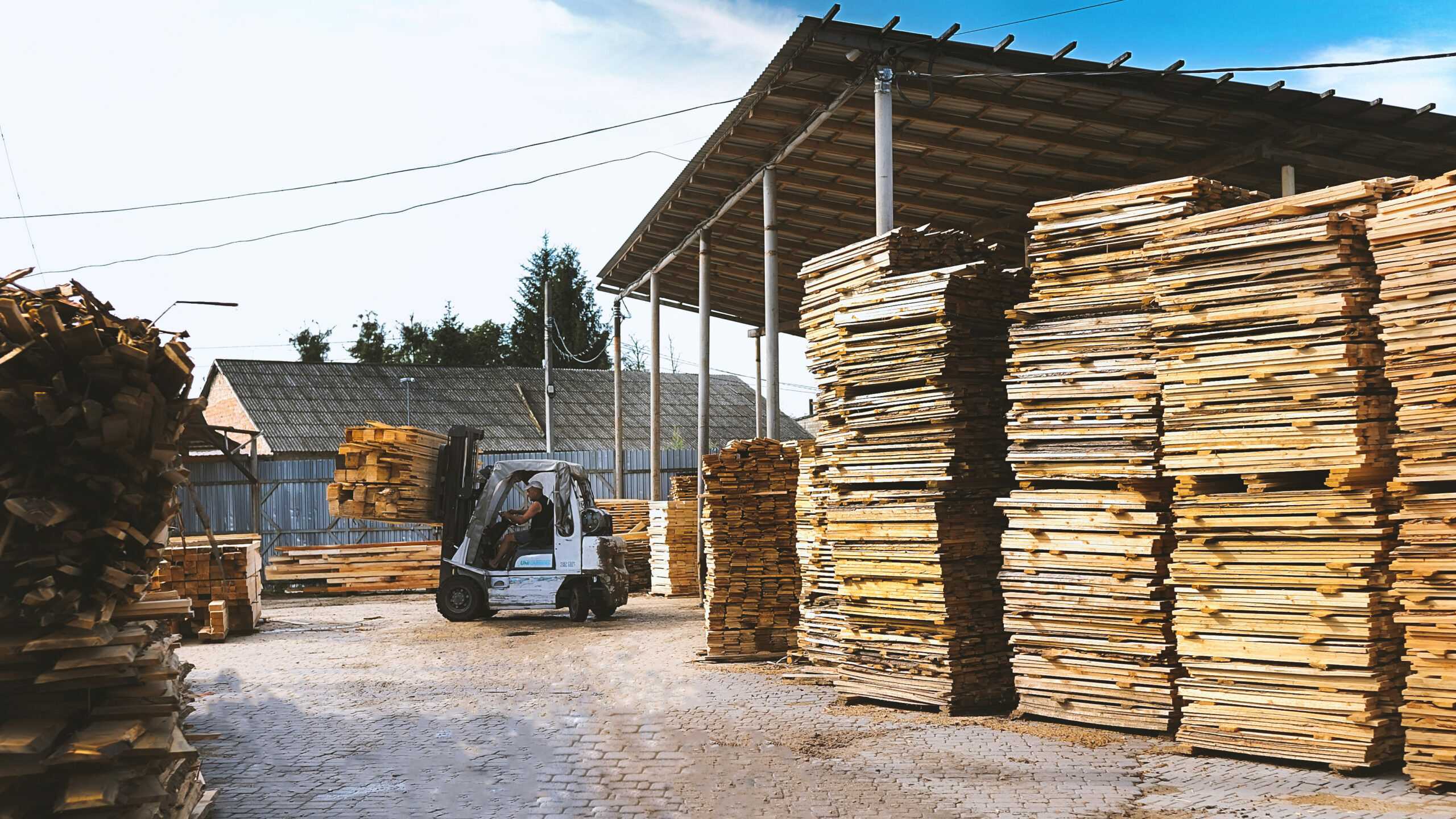 ''Thanks to PFAN, we met an investor who supported my strategy to develop the business and increase production by 300%''. Zula Luvsandorj is a project finance expert specialising in green energy, with more than 15 years of experience capital raising and project financing in emerging markets of EMEA, CIS and Mongolia.

She is passionate about clean energy and supporting both the public and private sector in financing green projects to achieve the Netzero by 2050 globally.

Zula has been recently appointed as PFAN Gender Focal Point for Eastern Europe and Central Asia, while also serving as a Country Coordinator and Advisor for PFAN in Mongolia. Rostyslav joined PFAN after more than 15 years working in the power sector. He coordinates operations in Eastern Europe and Central Asia – a relatively young market for PFAN and the development of clean energy projects.

This region faces a number of challenges, which highlights the need for PFAN. It lacks professional support for start-ups and has a small private investor pool; banks tend to be the major financiers of renewable energy projects, and they focus specifically on solar and wind projects.

Rostyslav is tasked with growing the network through his team of coaches, sourcing new projects, identifying new opportunities to support climate and clean energy projects and connecting new investors to innovative projects.

PJSC BANK VOSTOK is a universal bank in Ukraine providing a full range of banking services for private and corporate customers.

The EUEA brings together key energy efficiency and renewable energy sector participants within an independent networking and lobbying organisation that promotes the development of a modern and sustainable economic, political and technological environment in Ukraine.

A Ukrainian government’s investment promotion office created to attract foreign direct investment and assist investors to expand their businesses in the country.