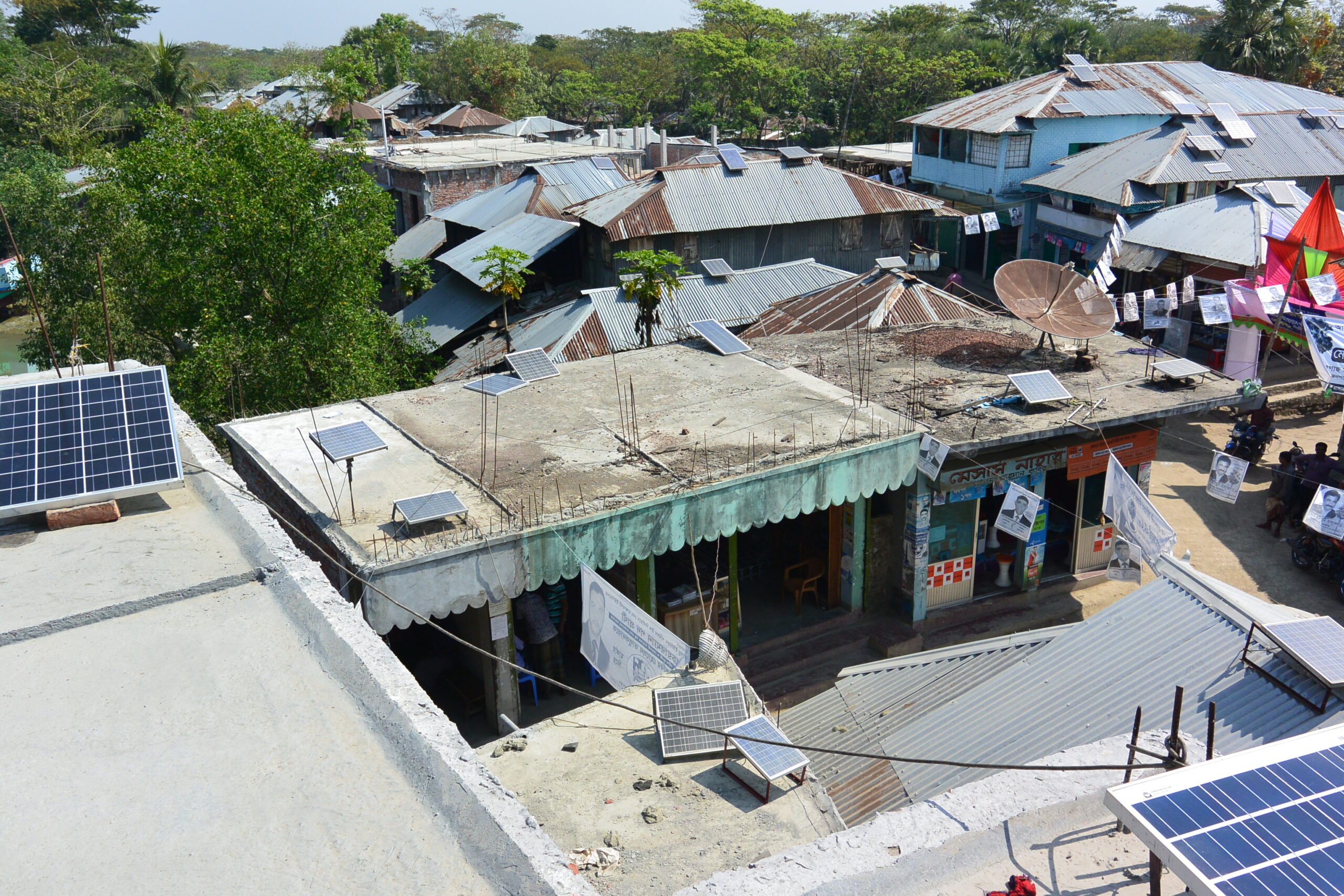 In 2014, SOLshare co-founder Dr. Sebastian Groh was pleasantly surprised to discover that Bangladesh had close to 5 million solar home systems across the country – double that of his native Germany. Groh visited to see the phenomenon for himself, finding the solar potential of the country all the more impressive.

Today, SOLshare is an award-winning enterprise, working to maximise and develop the potential of an incredible under-tapped resource.

Speaking from Dhaka, Head of Projects, Fundraising and Communications, Salma Islam, explains from where SOLshare’s ‘spark’ came. “We realised that 30% of the energy in these systems is typically lost – that’s something like a $1 billion dollar market!” What if this gap could be filled, and that potential solar energy efficiently put to use? Better yet, what if homes could turn that excess solar energy into an additional source of income?

“We did our first trial back in 2015, which is still up and running,” says Islam, describing the firm’s first peer-to-peer microgrid of homes putting their excess solar energy to use via SOLshare’s low-cost devices. “They got to share their electricity, and it was our first proof of concept”.

Funding rounds followed, and with the help of their PFAN Advisor, SOLshare was able to complete a full on assessment of its SDG impact, make key connections, and secure all-important startup funds.

With the help of our PFAN Advisor, SOLshare was able to complete a full on assessment of its SDG impact, make key connections, and secure all-important startup funds. Today, it’s an award-winning firm with some 114 grids on the ground, and over 15,000 people benefiting from its energy access services. Furthermore, while SOLshare’s first systems initially made use of inadequately small 12V DC devices – “around 1pm the batteries are actually full!” Islam exclaims – the newer ‘SOLbox’ meter made by the firm is already evolving beyond of this issue, preserving far more energy and boasting AC compatibility too.

Besides the environmental benefits, additional income brings a range of benefits directly to households making use of SOLshare devices. “I heard an interesting story about one user who wasn’t sure how we would be able to pay for his wife’s exams before suddenly realising he could cash out his SOLbox,” tells Islam. “During COVID, one of our pharmacists had forgotten about his SOLshare box, which all of a sudden helped to supplement his income.”

The big picture goes even further though, in line with Bangladesh’s own aims to firstly provide electricity to 100% of the developing country’s population, and by 2041 to ultimately source 40% of all its electricity from renewable sources.“According to the government, we’ve hit 100% electrification”, says Islam, “…but that’s not completely true.”

While the Bangladeshi national grid has quickly expanded, the country’s chars (densely populated river islands) have been left behind. “It’s not easy for the national grid to access those islands, and it becomes extremely expensive and unreliable. We have over 10 million people living on these chars.”

On top of that, Bangladesh is crying out for improved EV vehicle charging infrastructure, with well over 2 million vehicles charging via unreliable sources. SOLshare is already turning their expertise to building improved batteries and charging possibilities though, hoping to empower more drivers to turn electric. The reliability of SOLshare’s low emission solutions, not to mention the possibilities to provide income to poor and remote communities, holds even more untapped potential than Bangladesh’s solar networks. 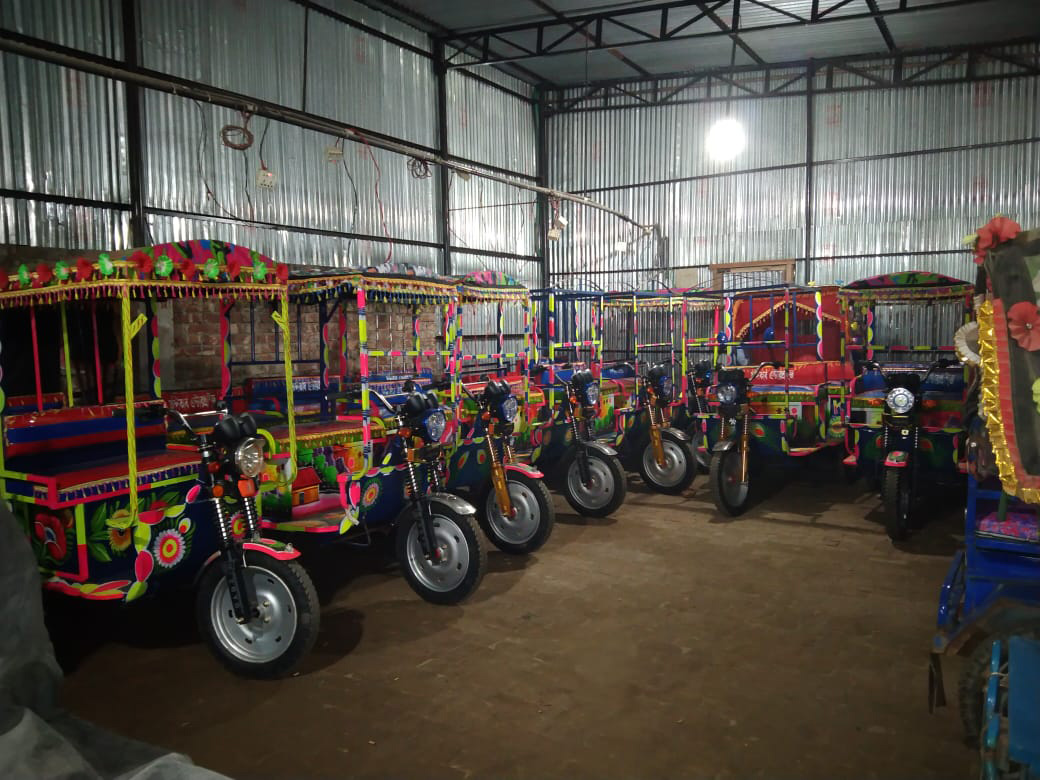