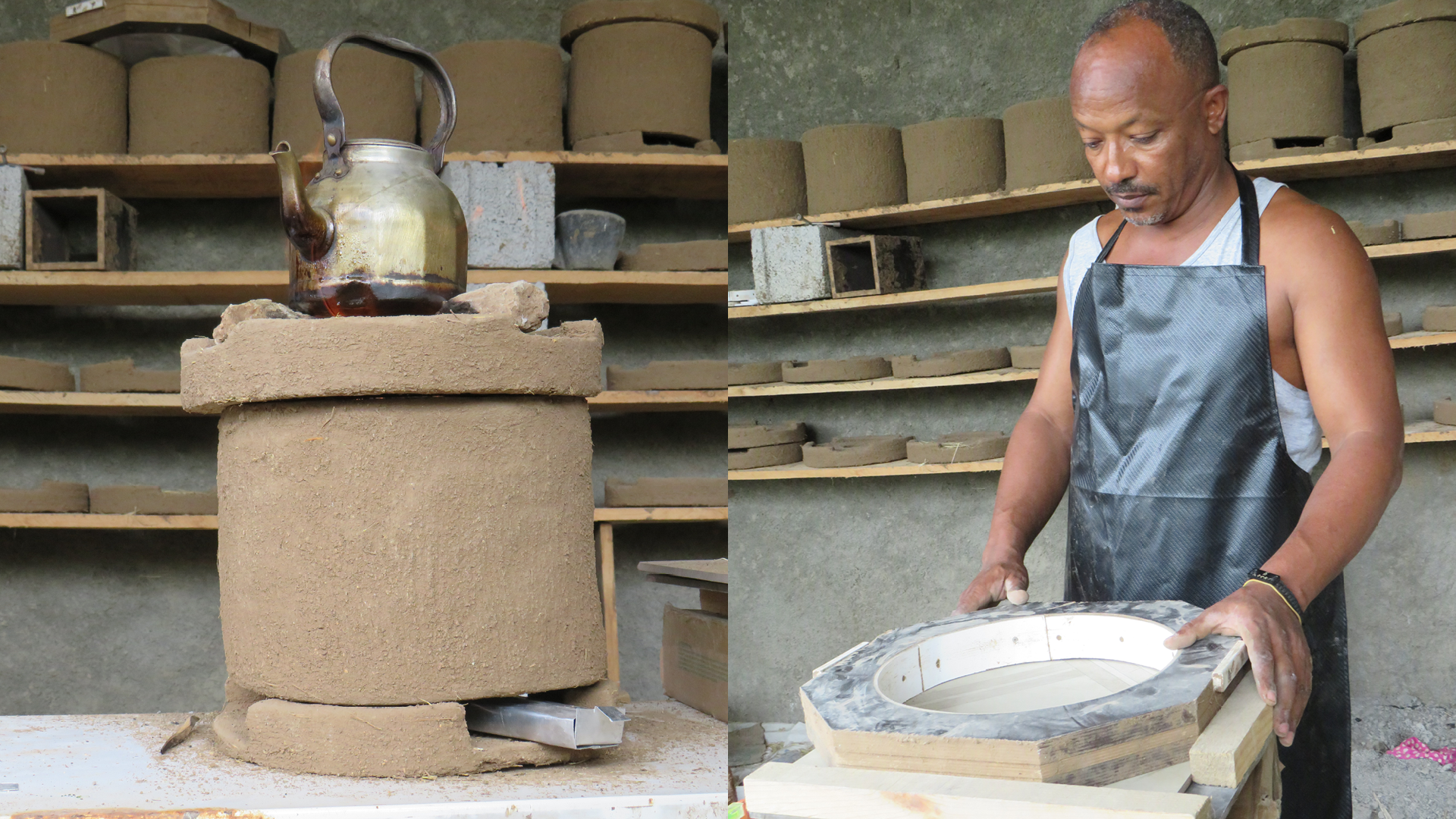 Perhaps not the futuristic solution you were expecting, the Noah stove is a groundbreaking piece of low-tech innovation built from clay and metal. This little gasifier stove has huge potential to reduce carbon footprints, create jobs, and best of all address an under-discussed issue of gender inequality: exposure to household air pollution (HAP). According to the WHO, smoke-producing cooking practices are causing acute respiratory diseases, cancers, and more, with women and young children affected most.

Near-smokeless, the Noah stove solves this problem while utilising locally-sourced and locally-repairable components, with one early estimate (by the Forschungszentrum Jülich, Germany, due for reconfirmation in collaboration with Addis Ababa University) also estimating every Noah stove replacing an open fire to save 1.8 tonnes of CO₂ annually. What’s more, rather than simply producing ash, the stoves gasifies wood into biochar that can be sold for use as an effective fertiliser. The stoves even reduce the high risk of burns while cooking, with a surface temperature of some 30ºC.

“Imagine a woman who uses a stove and gets paid $5 a year to use it!”, states the venture’s co-founder, Jochen Moninger. “We are convinced it can change the world.” This cooperation between Moninger’s social change non-profit Impacc GmbH and clay-building experts, Pro Lehm has been working on setting up its operations in Southern Ethiopia, based around the city of Hawassa. The target: to establish 45 decentralized stove factories and some 150 direct jobs by 2025, providing energy-and life-saving, not to mention potentially money-earning stoves to thousands of households along the way.

Imagine a woman who uses a stove and gets paid $5 a year to use it! We are convinced it can change the world. According to Moninger, the population’s enthusiasm for the product is already palpable too. Following one demonstration of the Noah stove at the launch of a new workshop in the town of Awash in Central Ethiopia, almost a hundred locals began queuing up outside the craftsman’s house wanting to purchase their own, giving the stoves their own local nickname: gelegile, which translates roughly as “complete existing problem solver”.

With PFAN’s expertise and insight, the venture has been able to evolve to its next stage, proving its concept and building a micro-franchising model for its next half-decade of development and growth. Branching out comes with its own issues too however –when tested at the higher altitudes of Addis Ababa, stoves were found to start producing smoke again, a problem soon solved via remote collaboration between Pro Lehm in Germany and the local craftsman in Ethiopia. Regional market dynamics continue to evolve the product too, leading to experiments with differing colours and shapes in the stoves.

“The buying habits of village people differ from city people,” says Moninger. Happy customers have even already suggested Impacc and Pro Lehm get to work on a larger model specially designed for cooking injera flatbread. Within a few short years, the Noah stove itself could be just as much an East African staple as injera, turning life-saving carbon reductions into actual earnings for countless families. 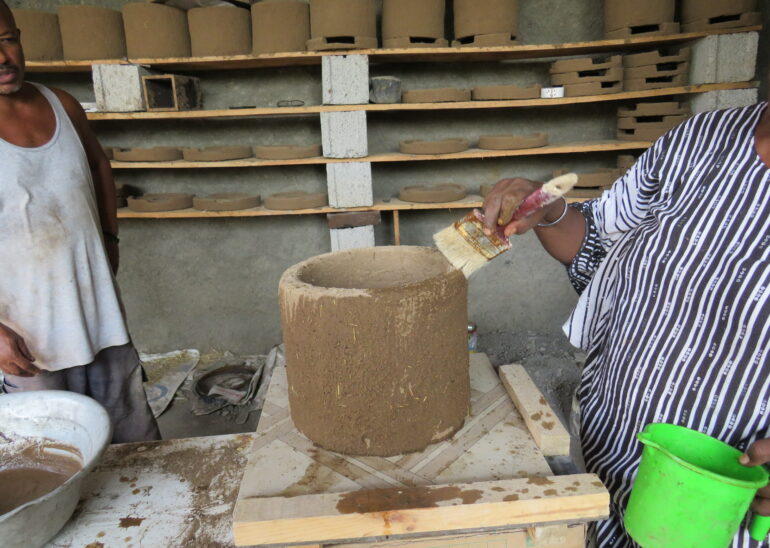 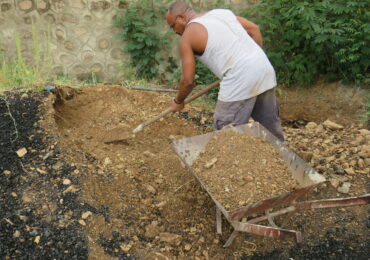 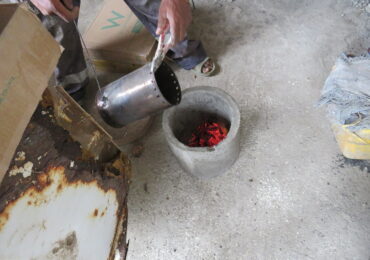