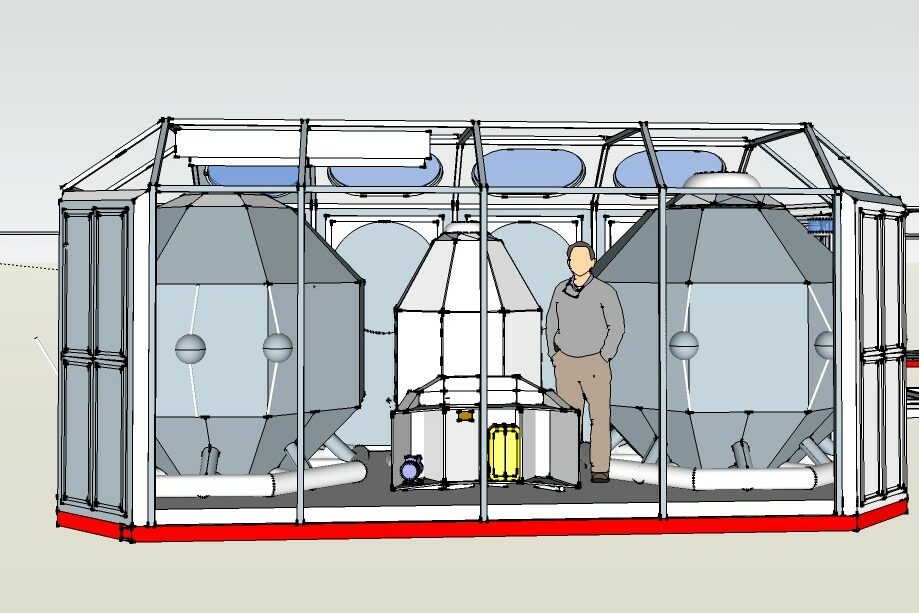 Environmental pollution resulting from the high amount of animal manure produced by farms has become a significant problem in Ukraine. Promeco Ukraine is a biomass project located near the Ukrainian capital Kyiv, which has developed its own technology to address the environmental pollution by using the animal waste, especially from chicken farms, to produce biogas. The technology used in this project is the developer’s own design, which features the production of biogas and biohumus (which is often referred as organic fertilizer, however, in fact is artificial top soil), and thus was regarded an upstream technology.

The revenue streams of the biogas plant are the selling of biomethane or the production of electricity using biogas. The biogas plant can process 60t of chicken manure on a daily basis and an annual production capacity of 1.533.000m3.

PFAN’s coaching helped the developer to build a comprehensive, sustainable business model that was attractive to potential investors, prepare a workable financial model, and create different scenarios for business development. It was recommended to focus on the sales of electricity under the FiT, as it was the most sustainable source of income. 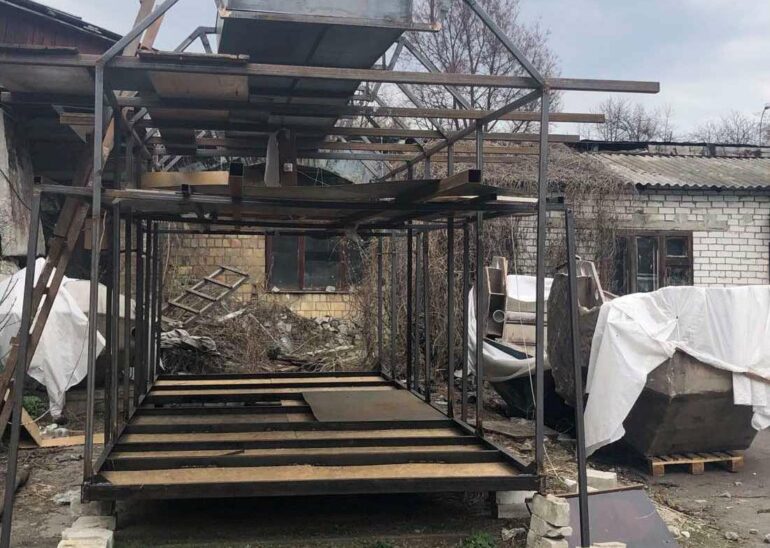 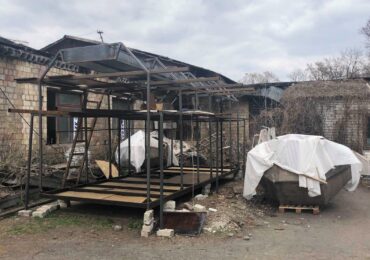 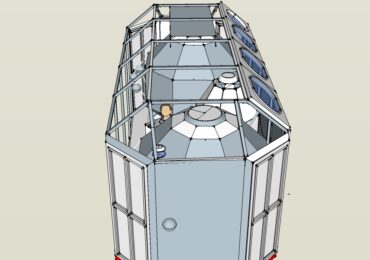 One of the difficulties that the project faced was the absence of collateral for quickly obtaining financing. As the investment amount for the whole project had reached 1.2 million USD, it was hard to find an investor. Therefore, to minimize the investor’s risks, the developer split the investment in two stages. First, to install the equipment sufficient to launch the biogas station, and second, to extend the facility with a series of reactors. This step allowed for reducing the initial investment to 500,000 USD.

Eventually, an investor was found who was engaged in building thermal power plants using biomass (and hence was familiar with electricity sales under FiT as a business model). Before investing 500,000 USD into the pre-built facility, it was decided to construct a laboratory biogas station that would not only prove the efficiency of the technology, but also produce samples of biohumus to present potential customers while the main biogas station is being constructed (over a period of 6-9 months).

Now (after some financial delays) the laboratory biogas station is at the final stage of assembly and should be completed and launched within the next 2 months, and work on the initial station will continue.

During the period of PFAN support, the technology attracted a lot of attention from private investors, feed-stock suppliers and governmental bodies across the world (including investors from Europe, the USA and the Middle East). There are multiple pre-orders for similar biogas stations on the way, as the laboratory station is put into operation.