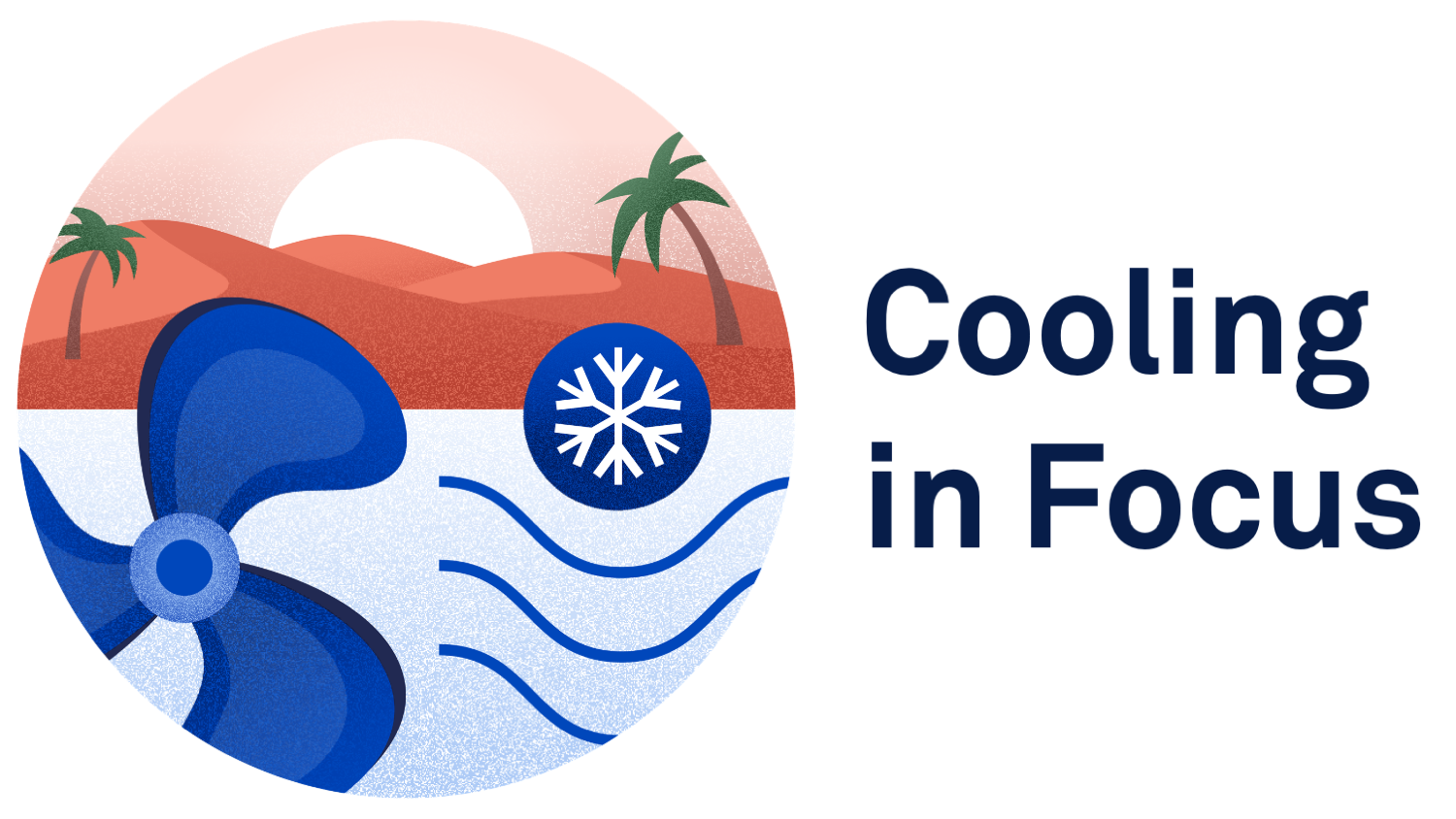 In recent years, cooling has emerged as an important piece of the puzzle in climate change response.

Air conditioners and fans account for nearly 20% of the total electricity used in buildings around the world today; additionally, the so-called ‘F-gases’ used for refrigerants in cooling are also powerful greenhouse gases. The Kigali Amendment to the Montreal Protocol, passed in 2016, recognized that tackling the phaseout of harmful refrigerants at the same time as accelerating cooling efficiency can have a huge multiplier effect on emission reductions.

Globally, energy related emissions from cooling are roughly equally split between space cooling, stationary refrigeration and mobile cooling. But beyond energy benefits, clean and efficient cooling is critical for achieving a number of development goals, including for storage and transport of food, shelf life of medicines, overall health and economic livelihoods. Yet more than a billion people have clear shortfalls in their access to cooling. As temperatures and incomes rise, so too does demand for cooling and higher levels of comfort, with increases in both days of cooling demand and cooling penetration levels set to triple overall demand for cooling globally by 2050.

PFAN has an important contribution to make to the necessary push for access to sustainable cooling for all, through its support of entrepreneurs in developing countries with locally appropriate cooling solutions and technologies. With support from the Kigali Cooling Efficiency Program (K-CEP) commencing in late 2019, PFAN has actively sought out and encouraged cooling technology entrepreneurs to apply for assistance. Since then, more than 30 cooling projects with an investment requirement of over $150m have been supported in business plan development and investment facilitation activities. A few niches have emerged in which PFAN can play a very active role; for example, there is a wide need for effective cold–chain business models and technologies that will need to be met with local-scale interventions. 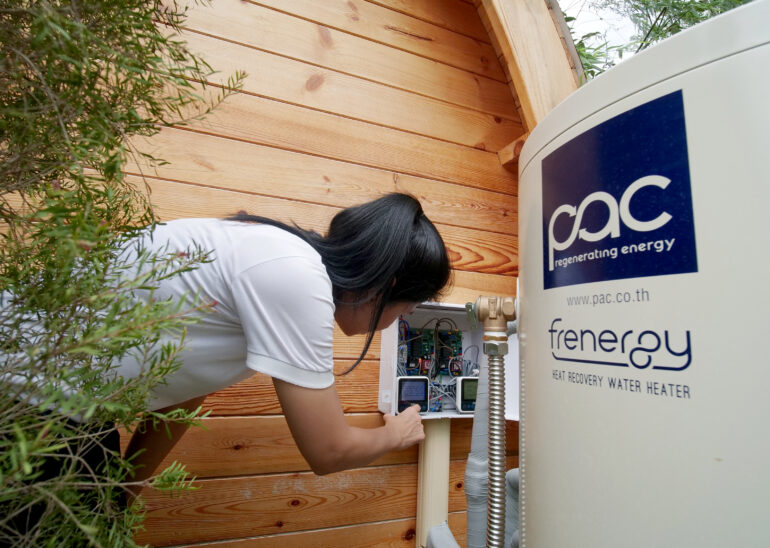 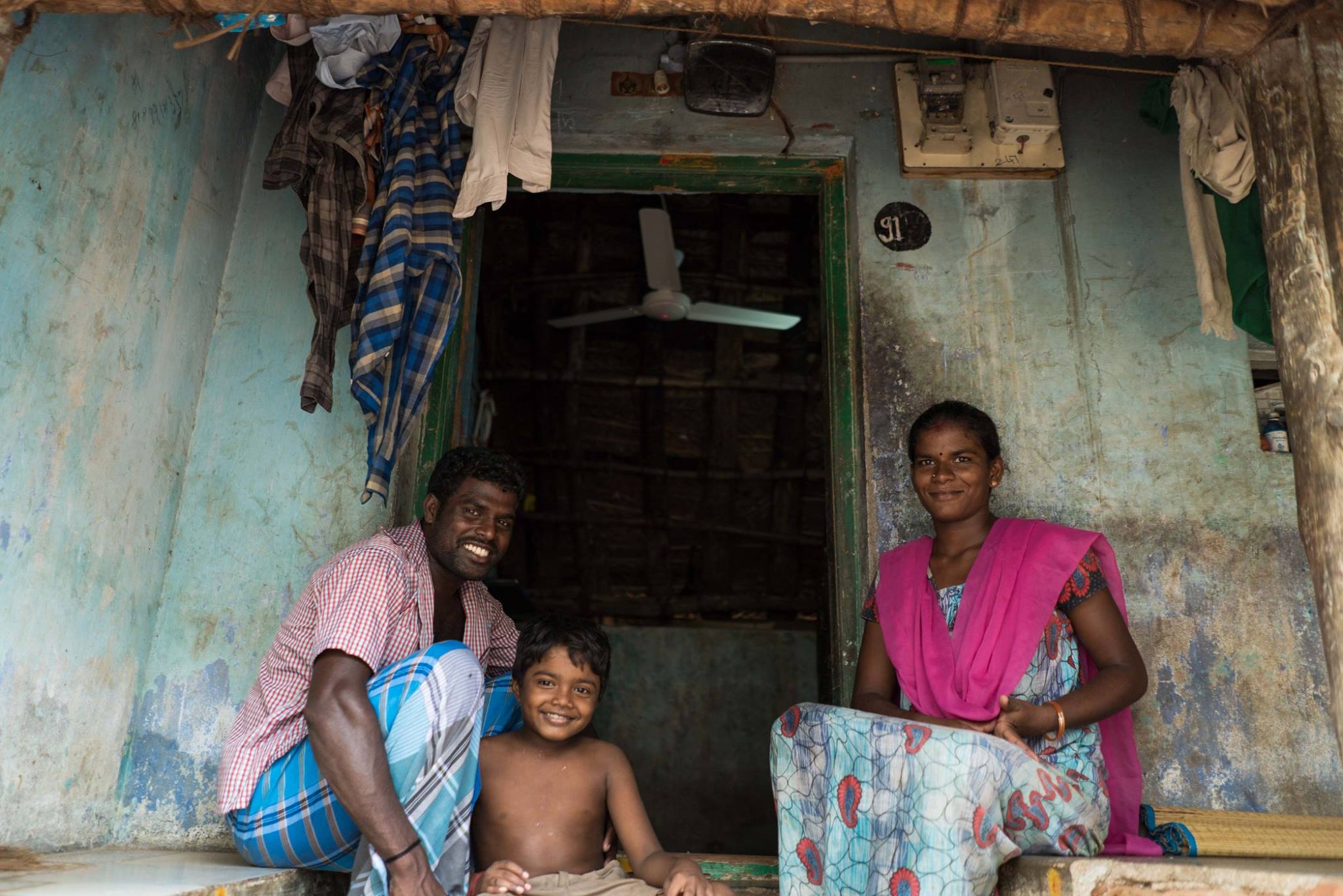 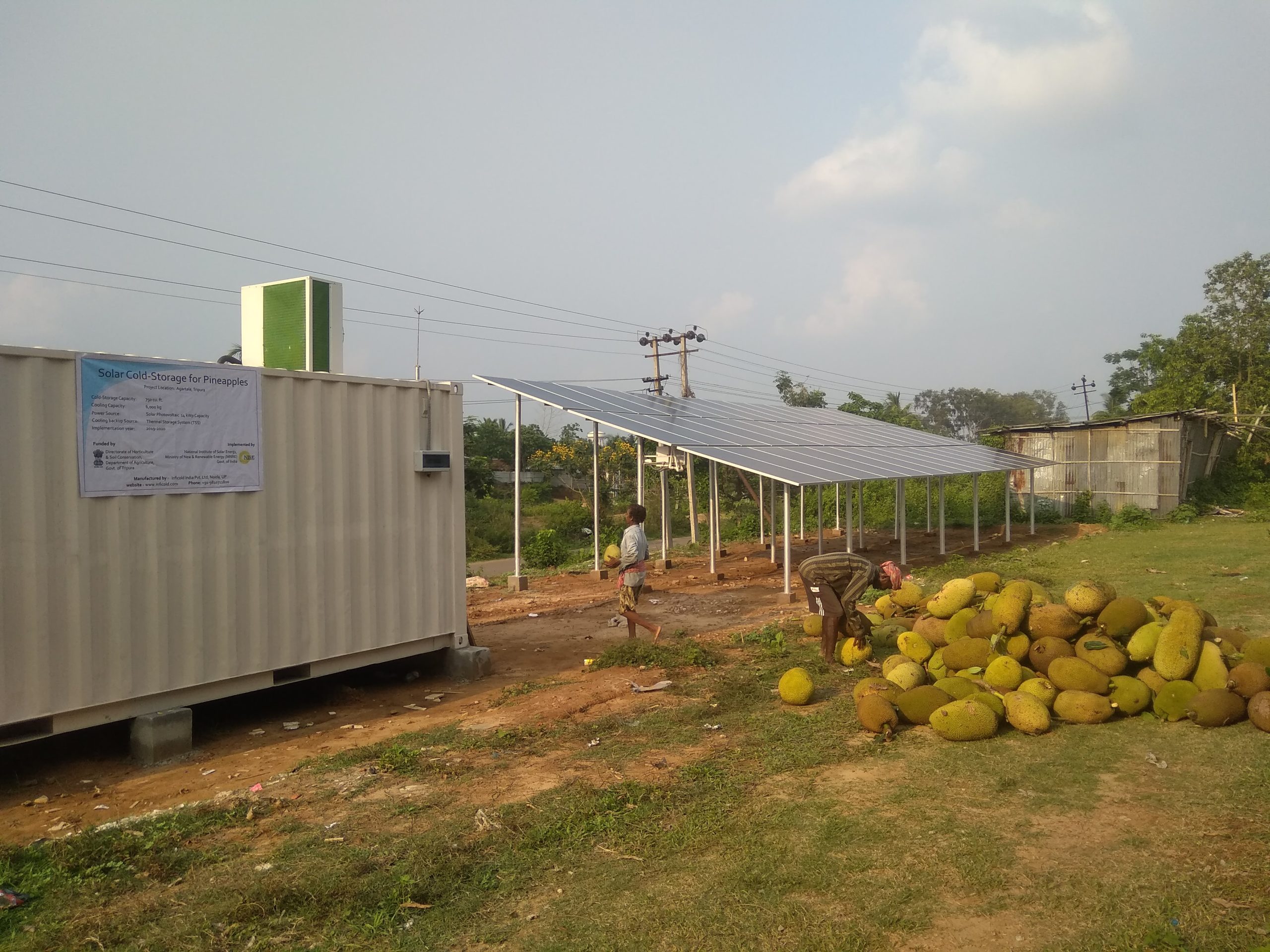 Globally, it is estimated that approximately 15% of agricultural produce perishes before it can reach markets and consumers, rising to as much as one-third of all meat and fish; PFAN is actively supporting new cooling business models and technologies in a range of countries that will benefit both the climate and local economies. These same cold chains and logistical models can also be deployed to bolster effective vaccine rollout, something that is critically important to developing countries in the current circumstances.

Established in 2001, BASE is a Swiss not-for-profit foundation and a Specialized Partner of United Nations Environment. BASE builds bridges between sectors and actors at the nexus between sustainable energy, finance and international development.